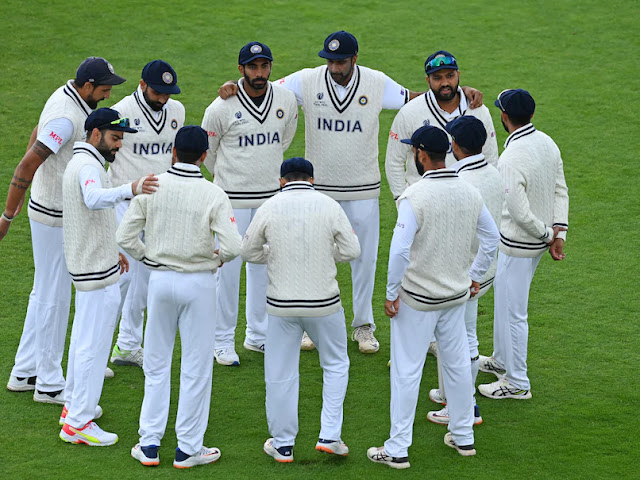 Since the World Test Championship final, there's quite some buzz around that it's time to replace a few players. The likes of Pujara and Rahane, in particular, were under the scanner after the match.    The last time Pujara scored a test century was way back in January 2019 when he played a brilliant inning of 193 runs against Australia in Sydney. Ajinkya Rahane has had an average of over 42 since that test match but his case is a bit different. Rahane has blown too hot and cold throughout the majority part of his career. With players like Hanuma Vihari and KL Rahul eagerly waiting for their opportunities, the time has already started to run out for the above mentioned experienced duo.   But this is not the only reason why the current Indian test setup needs a revamp. Consider the playing XI that took on the Kiwis in the WTC Final.    Seven of the eleven players there will be 33 or above by the end of the year. These players form the core of the Indian team and
1 comment
Read more 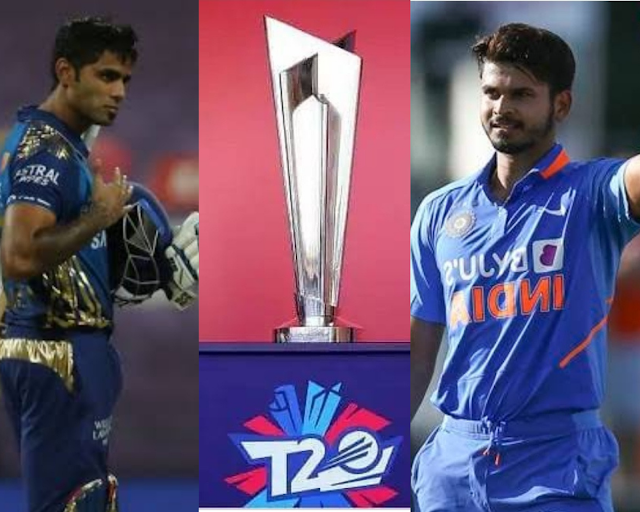 The ICC has finally announced the groups for the T20 World Cup as the countdown for the mega event begins. India has been placed in Group 2 of the Super 12 along with Pakistan, New Zealand, Afghanistan, and two qualifiers from Round 1. It will be interesting to see which two teams from each group make it to the semis, but let's leave that discussion for some other day. So, as the Indian team prepares for the pinnacle T20I tournament later this year, there are a few questions which still stand unanswered in front of the men in blue. The first of a few conundrums for the team is that of the number 4 spot. Most likely contenders The two frontrunners for the spot have to be Shreyas Iyer and Suryakumar Yadav. Iyer has been a constant part of the Indian playing XI in the limited-overs format since the 2019 World Cup in England, whereas Yadav earned his name in the IPL and made his international debut recently against England, and had an impressive debut against the visitors. Since his de
Post a Comment
Read more 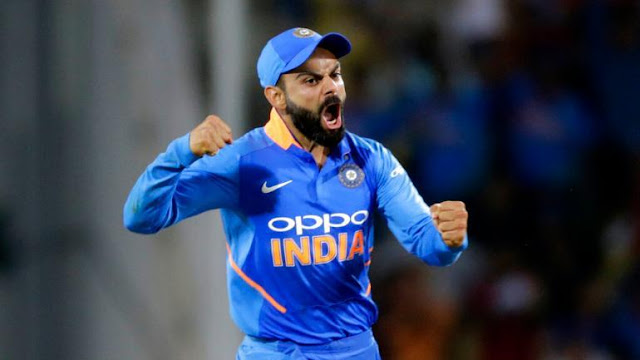 After two long years, the inaugural World Test Championship has finally to come to an end. It started off with England and Australia taking on each other in the first of many tests in the league. The league comprised nine teams and was down to two countries, Indian and New Zealand, hustling to be crowned as the first ever World Test Champions. New Zealand eventually beat India quite comprehensively to seal the victory by 8 wickets and they are now the first World Test Champions. This was India's third ICC event, played under the captaincy of Virat Kohli. Under his captaincy, India reached the final of the 2017 Champions Trophy and the semi-final of 2019 Cricket World Cup. Unfortunately, India were outplayed in both the knockout games. Adding to fan's misery, India have now lost the World Test Championship final as well. The common pattern in India's loss in all the three knockout games has been the batsmen's inability to play swing bowling well. Indian top order
1 comment
Read more 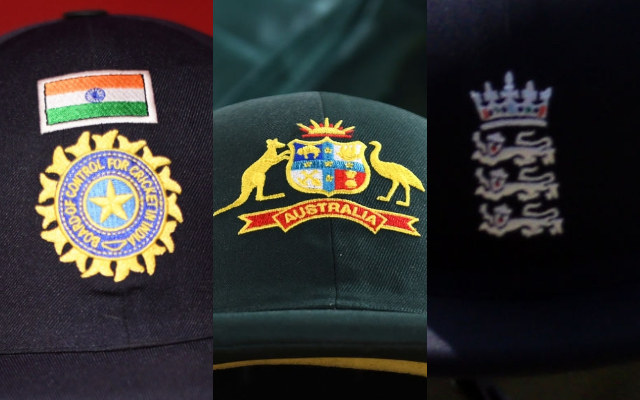 World cricket has a very packed calendar all over the year with all sorts of bilateral and multi team tournaments filled up. According to the FTP, every test playing nation has to play one another once in every two years. Although, the FTP is designed by the ICC, the number of matches played on a tour is more or less decided by the respective national boards. As a result, we see an unevenness in the number of matches being played between the teams. The sole reason behind the imbalance is the revenue generated by conduction of a series. More monetarily rewarding a series is, more is the number of matches being played on the tour. The model of The Big Three was adopted by the ICC in 2014. The model gave a major chunk of ICC's revenue to three countries viz. India, Australia and England. The model was introduced to reward the three nations for their contribution to the ICC in terms of revenue generation. The three boards generate more than 50% of world cricket's revenue with Ind
Post a Comment
Read more 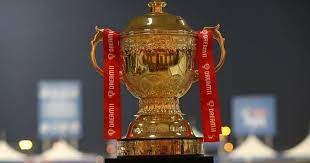 Over the past decade, the T20 format has grown exponentially in its fan base and has proved to be the major revenue generator for cricket boards all over the world. A vital contribution to the revenue comes from the T20 leagues set up by the boards. Almost every test playing nation, today, has its own T20 league. The IPL, BBL, CPL are just to name a few. Among the T20 leagues played worldwide, the brand value of the IPL is unmatched at the moment and there are no second thoughts about it. Currently, the league consists of 60 matches and is run over close to two months and acquires about one sixth of the calendar year. The leagues have not only earned the cricket boards a large amount of money but have also produced some high quality young cricketers who go on to represent their respective countries in the future. These tournaments provide an exposure to young cricketers and give them a stage to showcase their talent to the world. Interacting and learning from experienced internat
Post a Comment
Read more 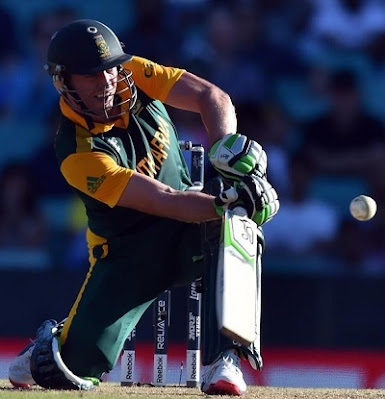 He can bat, he can bowl, he can keep, he can field, he can captain a team. He is the Mr. 360 of cricket.  He holds the record for the fastest 50, 100 and 150 in one day internationals. He can bash a bowler for 64 runs in two overs and also play an unbelievable blockathon of 220 deliveries scoring just 33 runs without hitting a boundary. He can take absolute blinders in the field as well as get the batsman run out with his rocket throws. Woah! Is there anything Abraham Benjamin de Villiers can't do on the field? Certainly not! Known for his unorthodox batting technique, the superman from South Africa made his international debut for the Proteas back in the year 2004 against England at Port Elizabeth and since then he has never looked back. In his 15 years long international career, he broke several batting records. Other than scoring the fastest 50, 100 and 150 in ODIs, Ab has scored the fastest test hundred and T20 fifty by a South African. He was the number one ranked batsman in
Post a Comment
Read more

The SG cricket balls, produced in India, have faced a serious backlash in the recent years for their poor quality. Ravichandran Ashwin, the Indian off-spinner, has time and again expressed his disappointment with the manufacture of SG balls. Indian skipper Virat Kohli too has also been very vocal of his opinions about the poor quality of the ball and even suggested that the Dukes ball should be used in test cricket all over the world. The Dukes and the SG cricket balls, however, are pretty similar to each other as far as their manufacturing techniques are concerned. Both of them are hand stitched, have six rows of stitching and a prominent seam. The only difference is that that thread of the latter is thicker and stitched closer, but this hardly makes any difference in performance of the ball at the highest level. The Kookaburra cricket balls are way different from the other two. They are primarily machine stitched and, as a result, don't have a prominent seam and tend to lose th
1 comment
Read more
More posts